If you are interested in some great Ghost & Vampire Tours in Seoul, try taking Dark Side of Seoul Evening Ghost Tour

The average duration for Dark Side of Seoul Evening Ghost Tour is 90 minutes and cost $35 USD (American Dollars)
The overall rating of Dark Side of Seoul Evening Ghost Tour is 4.5 stars.
Korea’s only ghost tour! This is the side of Seoul that you wont find in the tourism brochures. Take a tour down the dark alleys of Seoul’s forgotten 600-year history of bloody massacres, seedy hideaways and mourning ghosts. Self-proclaimed clairvoyants on the tour have reported a few sightings, including a little girl who has been seen following the group around. This is not only a ghost tour, but a walk unearthing Seoul’s murky and violent past, making the city much more interesting and intimate. Guests also receive an online map of all the haunts, murder sites, and torture chambers mentioned on the tour.

After meeting at Anguk subway Station, your group is led by a historian on a meandering walking tour that winds through alleyways and places the tourism organization would rather you not see. Tales are told throughout the tour by the historian, and traditional tokens of protection will be given to ladies to protect them from Japanese ghosts.

After meeting, the tour heads straight to the site where Prince Suyang slaughtered so many of his king nephew’s men that they had to burn area down to get rid of the stench. Then it’s off to the grounds of Korea’s first western hospital that had to be scrubbed down before use because the former occupants all got slaughtered inside.

After that, cross the street built by the Japanese colonials, that doubled as a means of psychological warfare, before going to Unhyeongung, a minor palace that was last occupied by one of the most vile powerful men in the late Chosun dynaysty.

You next enter the Nagwon-dong neighborhood, where a restaurant was documented as being haunted by the police in the 1920s, followed by the Nagwon Arcade, which has an odd history from its inception. You will then fork off to Jongno 3-ga, the location of Seoul’s most popular red light district in the 1960s, and meander to Tapgol Park, which was a popular place for suicides.

After a break for some snacks, street beers and street cocktails (not included), you take a sidestep into Pimatgol, a hidden alley with hidden secrets. Finally it’s the Cheonggyecheon Stream, a modern tourist attraction which just a hundred years ago had many corpses floating down its waterways. 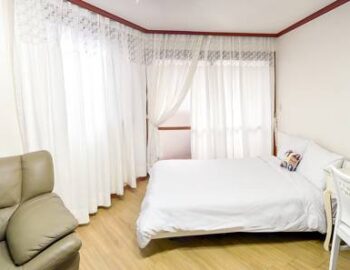 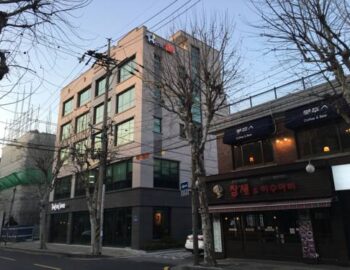 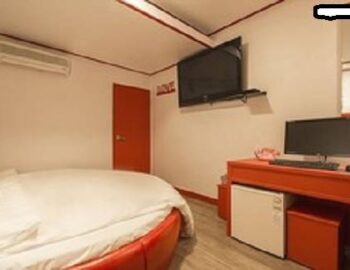 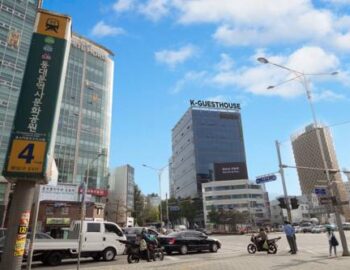 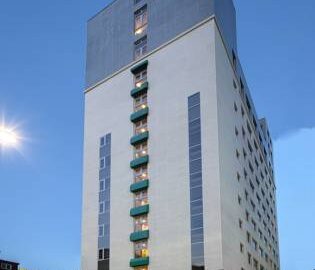 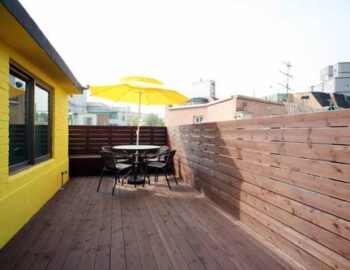 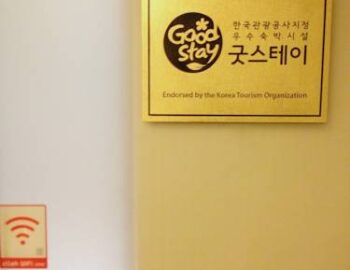 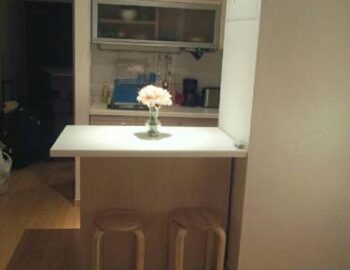