If you are interested in some great Theater, Shows & Musicals in Jeju, try taking Nanta Show Admission with Optional Private Transfer in Jeju

Nanta, a comically charged nonverbal performance, tells the story of cooks preparing an entire wedding banquet in just one hour. Buzzing with energy, this electrifying show  also known as Cookin  offers a humorous look at mishaps in the kitchen, using music and movement to transcend language.
If youve selected the transfer option, youll be picked up from your hotel in Jeju and taken to the theater in time for the show. Alternatively, you can make your own way to the venue. Once you arrive, settle into your seat for a dazzling, 90-minute musical performance that will leave you doubled over in laughter!
On stage, the four performers expertly wield all manner of kitchen equipment as percussive instruments, playing Korean quartet melodies called samulnori. Watch how they use kitchen knives and cutting boards as they attempt to create an entire wedding banquet before the show ends.
The show has received rave reviews since its 1997 premiere. Performed throughout the year at its theater in Seoul, Nanta is currently the longest running show in Korea. Its also reached a wider audience: The show has toured the globe and even done a stint on New Yorks Broadway.
The nonstop action and laughter are not to be missed. If you upgrade to VIP seats from the standard seats (category S), youll be closer to the stage and might even be called up to participate!

If you still haven’t booked your hotel in Jeju, take a look at the list below, you can find your preferred hotel by the budget you wish to spend or by the location you want to be when you are visiting in Jeju. 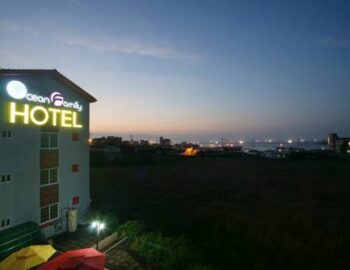 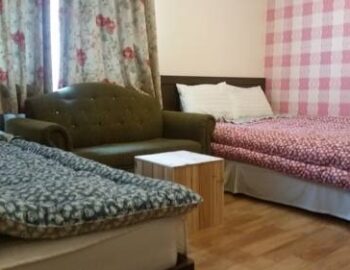 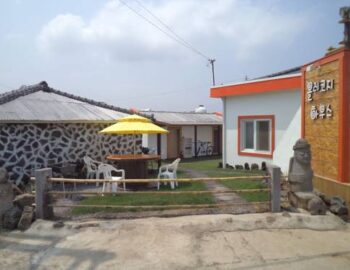 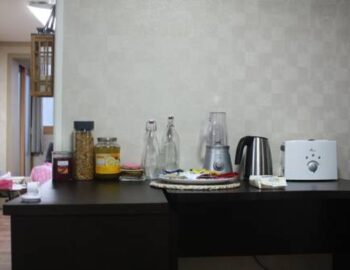 Pick Me Up Guesthouse – Jeju Hotels 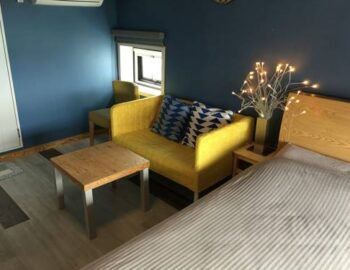 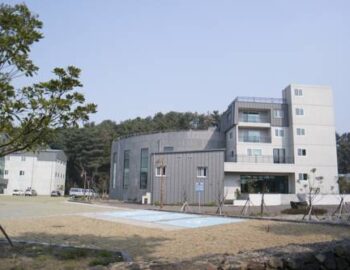 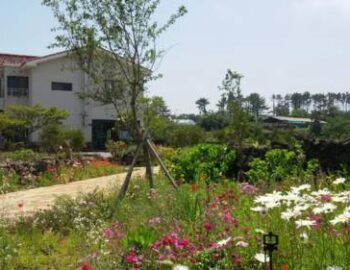 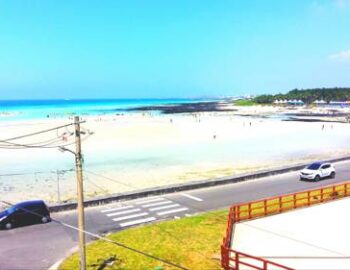 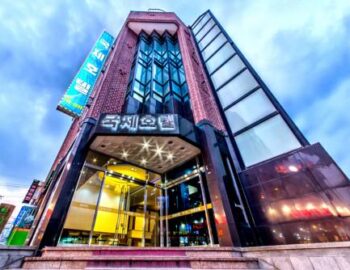 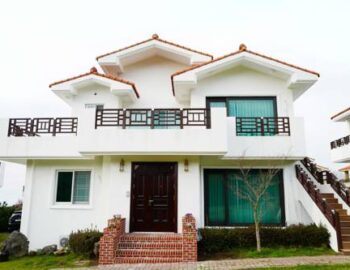 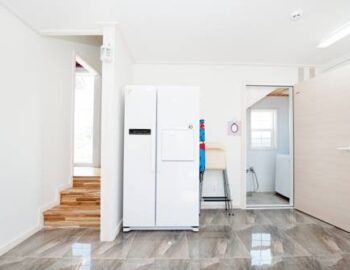 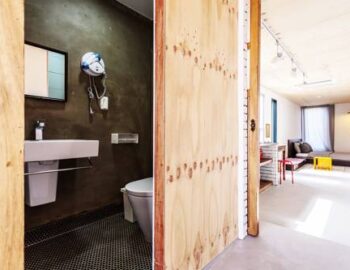 Book a Flight To Jeju

Book your flight to Jeju if you haven’t done so already, find some of the cheapest flights available