If you are interested in some great Historical & Heritage Tours in Busan, try taking Private Korean Cultural Heritage Tour Including Seokguram Grotto, Bulguksa Temple and Cheonmachong

After pickup at your hotel in Busan, settle into your comfortable, private minivan for the 1.5-hour drive to Gyeongju, an ancient kingdom of the Silla Dynasty. En route, discuss your interests with your guide who can tailor commentary accordingly.
Your first stop is Seokguram Grotto, a hermitage that belongs to Bulguksa Temple  each composing a UNESCO World Heritage site. View one of the finest Buddhist shrines in Asia, including a serene stone statue of the Buddha gazing out at the East Sea.
From here, move on to the main complex of Bulguksa, meaning Temple of the Buddha Land. Built during the 8th century on the slope of Mt Toham, Bulguksa is one of the most renowned Buddhist temples in Korea. With your guide, discover important Silla relics, including two stone pagodas.
After lunch, served at a local restaurant with delicious Korean food, head to Tumuli Park, which contains more than 20 tombs from the Silla period. View Cheonmachong, meaning Heavenly Horse Tomb, which marks the grave of an unknown Silla king. Its name dates back to a painting that was discovered during its 1971 excavation, along with a gold crown and other valuable ornaments.
Then stop by an amethyst factory to pore over Koreas beloved gemstones, followed by a trip to Cheomseongdae, whose name means ‘Star-Gazing Tower.’ Learn how the oldest existing astronomical observatory in Asia was used to observe the stars in order to forecast the weather.
Your final visit is to the Gyeongju National Museum, where you can further explore Silla traditions through the many archeological and historical artifacts on exhibit. Afterward, youre returned to your hotel by private vehicle.

If you still haven’t booked your hotel in Busan, take a look at the list below, you can find your preferred hotel by the budget you wish to spend or by the location you want to be when you are visiting in Busan. 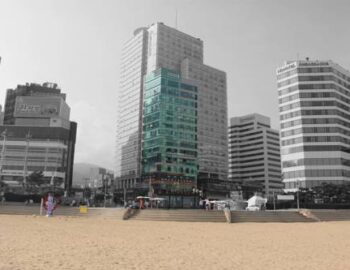 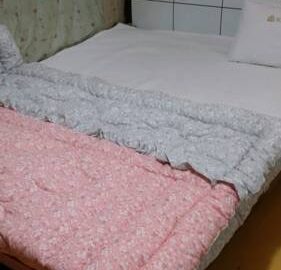 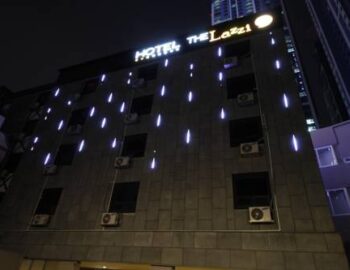 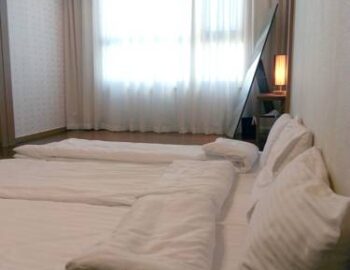 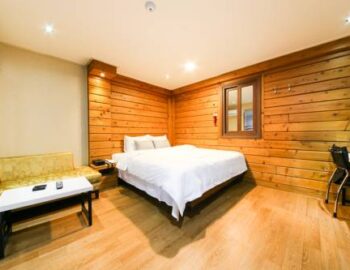 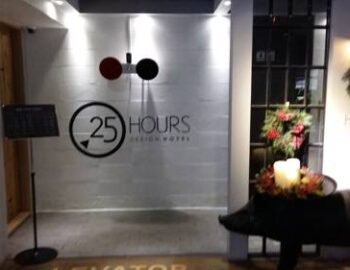 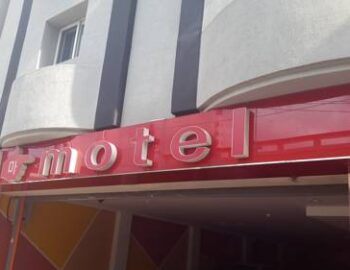 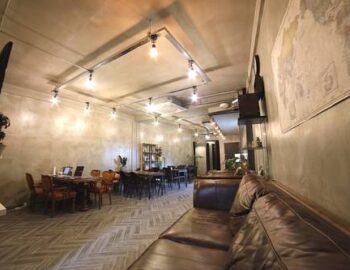 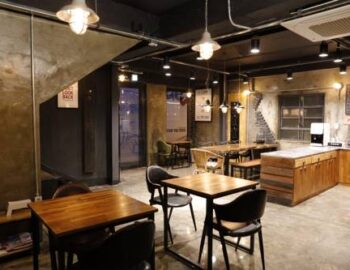 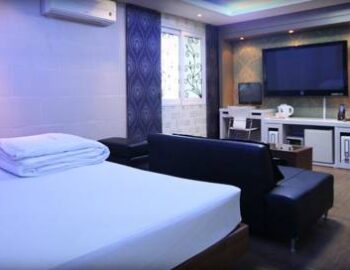 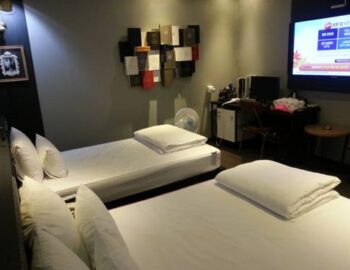 Book a Flight To Busan

Book your flight to Busan if you haven’t done so already, find some of the cheapest flights available